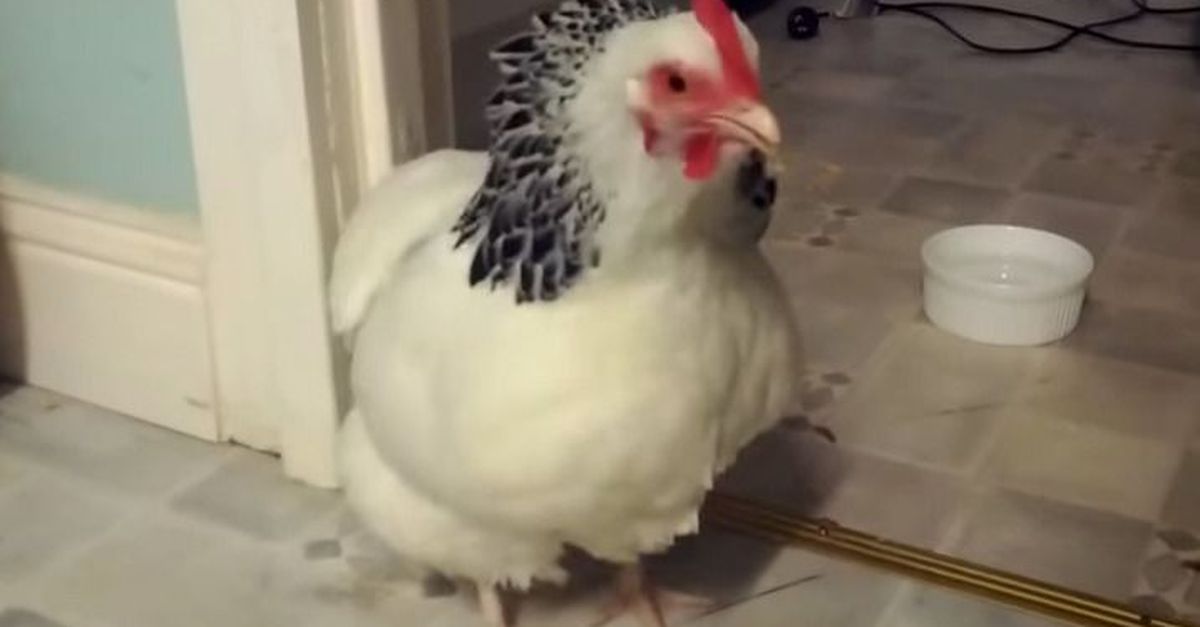 Mark Weins trips throughout the world, including to China, Mexico, Laos, Turkey, Dubai, Austria and dozens of other countries, eating dishes such as jacuzzi chicken, poop fish chilli dip and Oaxacan mole negro and it’s all thanks to YouTube.Since joining YouTube in 2009, Wiens, who was born in America and now lives in Bangkok, has amassed nearly 1.8 million subscribers and racked up nearly 373 million views. He also has another channel focused on accommodations. He initially started out just blogging — his site is Migrationology  but then saw the growth potential of video.

Mark Weins states that as for content strategy, things have been changing. You have to know your targeted . But he try to plan videos that are not too similar next to each other  mixing up the content. He suggests that If you have a street-food tour, then next maybe have a village cooking video, then next possibly a higher-end-restaurant video. Every destination is unique, so sometimes you gotta go for something that’s really popular that you know is going to perform well, that’s famous. It’s a combination of all of that. The strategy is a mix of keeping viewers entertained but also providing quality information in quality videos. Weins  really focus in on some of the unique foods and aspects of each destination.

Mark Wiens is a food and travel Blogger based in Thailand. He has an estimated net worth of $2.4 million. His content is mainly recipes, food tastes and other food related videos as he showcases the wide diversity in different parts of Asia.

After graduating from university, Mark decided to travel for food. He ended up in Thailand where he met his wife. Together they are based in Bangkok, Thailand. He was born in Phoenix Arizona and has lived a large chunk of his childhood outside the US. He spent 1 year in France, 3 years in DRC in the jungle and 8 years in Kenya. He then went to the US after high school to study Global Studies at Arizona State University.

The channel has over 6 million subscribers as of 2019 and has accumulated over 1.2 billion views so far. It is able to get an average of 1.3 million views per day from different sources. This should generate an estimated revenue of around $5,200 per day ($2 million a year) from the ads that run on the videos.

There is also a program known as Google Preferred where deep-pocketed companies can target ads on the top 5% most popular content. The ad rates here are higher than normal. Apart from ads, YouTubers also generate extra from YouTube Red viewers who pay a monthly fee to view premium content on YouTube plus watch videos without ads. Here they get paid based on watch time on their videos. The longer the viewers watch their videos, the more money they earn.Mark Weins caught this idea..

Mark Wiens makes extra income from his blog he owns called Migrationology. There he makes money through ads and Amazon Affiliate links. He also has an eBook called Eating Thai Food Guide.

Wiens is the founder of two website,: Migrationology.com and Eating Thai Food. Born in Arizona, Mark is now based in Bangkok where he is building an online business that finances his dream of travelling and eating his way around the world.

Migrationology is a website where “people who love to eat and travel” come to experience and get a flavour of delicious food across the world from different cultures. The website provides information on mouth-watering food while inspiring people to get out of their comfort zone, setting goals and pursue their passion.

Mark Weins stared Migrationology.The idea behind the name Migrationology was that it was going to be about travel, but experiences in travel for  food in and not just rushing from place to place or taking a quick vacation  but about local immersion.

Mark also runs a very successful YouTube channel where he shares his food adventures in and around Asia as well as covering cultural food scenes wherever he travels. With over 60,000 subscribers and over 12 million video views, his foodie productions don’t only entertain his viewers, but also drove huge traffic to his websites

Mark Weins  don’t has many memories from his  first few years, but  he always remembers  that his  mother tells him that he  was eating rice from day one !!!

After graduation Mark Weins thought that his goal was to travel the world  to learn, eat, and just see what it was like to live there.

Marks  failed at a number of online projects, but he kept blogging and writing and publishing, Things grew slowly, but I kept persisting, and experimenting .Mark thought that everyday is an opportunity to do something, try something, and learn something.

Mark Wiens believes that  when we travel, there’s no better way to connect with people, than through food.No matter what culture or country you’re from, or wherever you choose to travel, the one thing you and I have in common is that food is a huge part of our lives.

Migrationology.com is where people who travel for food learn about authentic local food from around the world or at least from the destinations he has  personally visited .

Migrationology is about doing something you’re passionate about, and learning and growing in that passion.

For myself, and I think for you too, food and travel is that passion

Along with delicious and authentic food and restaurant recommendations,  goal  of Weins is also to inspire you to get out of your comfort zone, set goals, and pursue what you’re most passionate about.

Mark Weins  includes Google ads on his my videos, and that’s still the biggest earner as of now. But he also has a couple products, some ebooks as well as T-shirts and caps that I sell. That’s all linked to the videos. I occasionally have done some paid-for sponsorships, but not very often. Finally, some affiliate links, if it’s something that I really use and recommend.

Mark tells that “I’m still learning. But you’ve got to try it. Then, there are all these side things, like following the trends and doing challenges and that stuff, which can be a boost.”

LOOK AT MARK WEINS….MARK HAS PROVED THAT A PERSON CAN EARN HUGE MONEY BY EATING STREET FOOD …TRAVELLING STREETS..RESTAURANTS ..VISITING LOCAL HABITATIONS IN VARIOUS PLACES OF THE WORLD……THE SUCCESS FORMULA HERE IS HE IS MAKING MONEY FOR HIS EVERY MOMENT ..THE PATH MARK WEINS HAS CHOSEN REQUIRES NO EXPERTISE,TECHNOLOGY ..BUT IT REQUIRES PATIENCE,PASSION, INTEREST TO TRAVEL AROUND THE WORLD ….